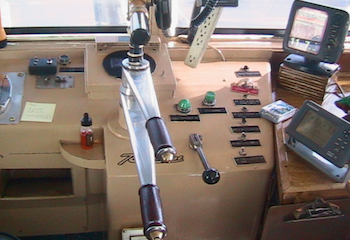 Ohio has hundreds of miles of coastline adjoining navigable waters. Many workers in Toledo, Sandusky, Cleveland, Ashtabula, Conneaut, Marietta, Gallipolis, Ironton, Portsmouth and Cincinnati earn their living on or near navigable waters.

The Ohio Bureau of Workers’ Compensation does not cover Jones Act seaman or Longshoremen. A Jones Act seaman is a worker assigned to a vessel or fleet of vessels who contributes to the function of the vessel. If you work as a deckhand, engineer, cook, or pilot and ride vessels in navigation, you may qualify for Jones Act seaman status.

For example, a deckhand who boards a tow boat in Gallipolis, travels downriver toward Cincinnati and gets hurt at Meldahl Locks and Dam would not be covered by the Ohio Bureau of Workers Compensation. That worker would likely be a Jones Act seaman. As a seaman, benefits would flow from the Jones Act and General Maritime Laws. Initially the injured deckhand would be entitled to maintenance and cure. Maintenance is a daily stipend designed to replace the value of room and board on the vessel. Cure is medical treatment for the condition that arose on the vessel. The injured deckhand would also have the potential of pursuing a Jones Act/General Maritime claim.

Under the Jones Act, additional money may be available if the employer’s negligence caused or contributed to the accident. Seamen are also entitled to a recovery under General Maritime Law if the vessel was unseaworthy. A vessel does not have to be on the verge of sinking to be unseaworthy. If the equipment is not adequate for assigned tasks or the crew is improperly trained, a finding of unseaworthiness may arise. 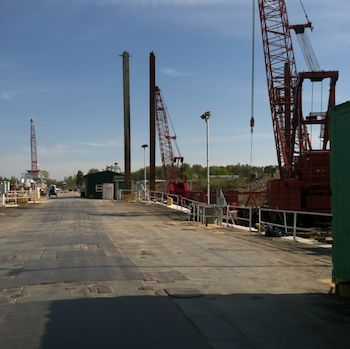 If you have been injured at work on or near the Ohio River, Lake Erie or any of Ohio’s navigable waterways, call Steven Schletker for a free initial consultation.

If you have been injured providing contract services to the United States overseas, contact Steven Schletker to discuss your potential Defense Base Act claim.